How To Get Child Back From Non Custodial Parent

What To Do If Child Is Abducted By Non-Custodial Parent 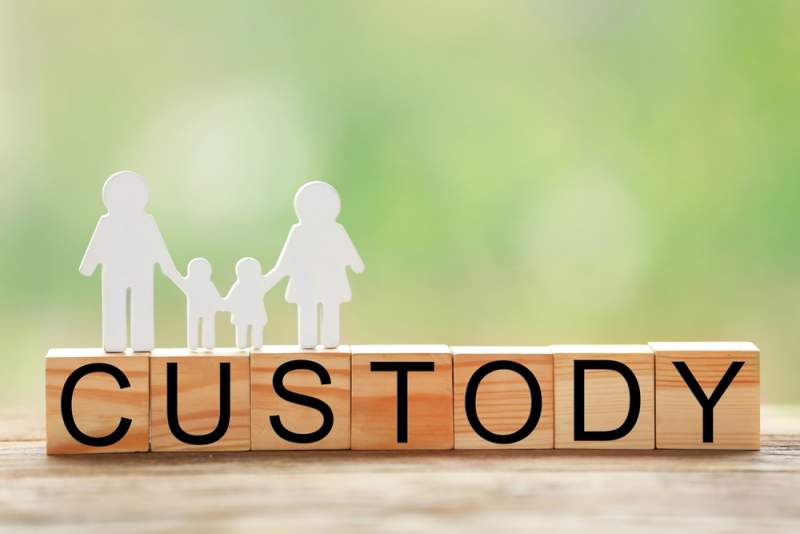 Texas law refers to custody as “conservatorship” and is used in situations where the court is considering the legal and physical aspects of how divorced parties share their children. In Texas, judges often issue child custody orders that are in the best interest of the child. These orders are meant to ensure that the child:

But while both parents are expected to share in the rights and duties of raising the child, only one parent is given the responsibility of providing the primary residence of the child. The parent that lives with the child is called the primary conservator while the other parent retains visitation rights. Parents often disagree on who among them is able to provide the primary residence for the child.