Adultery violates certain civil laws that are found in the Texas Family Code, but it is not a considered a crime.

Is Adultery Illegal In Texas? 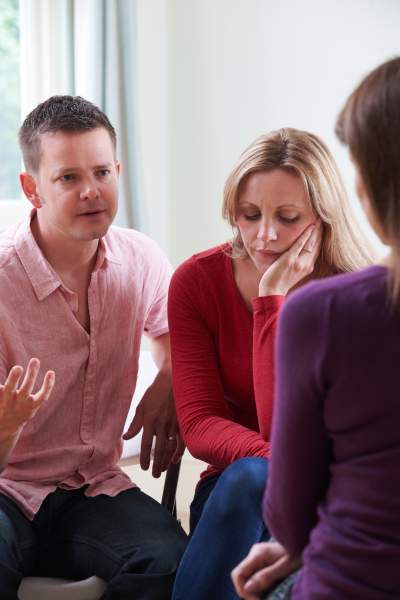 The Texas Family code defines adultery as legal term that means a voluntary sexual intercourse of a married person with one not the spouse.


If a woman gets pregnant after adultery or a man makes woman not his wife pregnant, this can be considered as clear and convincing evidence of adultery.

The reason why proving adultery may not be easy in Texas is that in the state, adultery must involve sexual intercourse. This means that actions such as groping, kissing, and even oral sex are not considered specifically as intercourse.

Things such as sexually charged emails, sexting, photos and other similar actions are also not considered adultery. They may be called cheating but they do not meet the legal definition of adultery.  As long as a person has sexual intercourse when they are still married, it is considered adultery. This applies even if you are in the process of divorce or have separated from your partner. In Texas, marriage can only end after divorce.


The party that committed adultery is not made automatically responsible for paying alimony or spousal maintenance according to the Texas Family Code. Another thing it cannot do is change an outcome of child support or conservatorship provisions.  Despite this, the judge still has a lot of discretion in deciding what is in the “best interest of the child”.

That means the judge will consider your new significant other when making a decision about child support and conservatorship.  It isn’t rare for a judge to specifically choose the other parent as a primary conservator just because of the person the at-fault parent was dating.  For example, in situations where the new significant other is a sex offender, or has history of violence, or engaged in drug related activities, the at-fault parent will not get custody.

What Will The Judge Do?


Generally, the factor that the court considers while making decisions is the income history and the income potential of the spouses.  Situations like adultery or other reasons why the couple are getting a divorce may also be considered by the judge in deciding how to divide the property.  However, most judges do not view adultery as something that should play a prominent role in their decisions. In some situations, a spouse may be able to get a good settlement because the other spouse does not want to be exposed as an adulterer.