How to Get an Annulment in Texas

Divorce and death are not the only things that can sever the union between a married couple.  An annulment is another way a marriage can be ended. While a divorce ends a valid marriage, an annulment ends a marriage that should not have been valid in the first place. 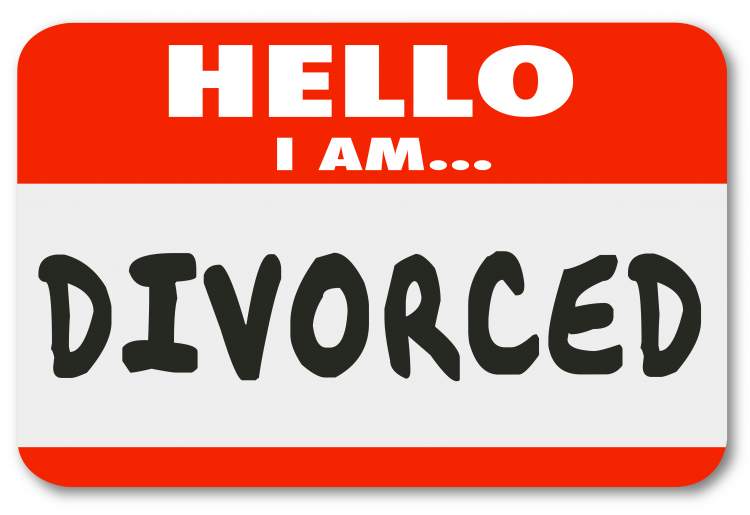 
An annulment lawsuit is a petition to ask a court to declare that a marriage never existed or is void. This means that it is possible to petition the court to annul a marriage that was entered into under certain statutory false pretenses.

There are several legal grounds that you will have to show to get an annulment in Texas.  The court may invalidate a marriage if you can show the following:

To file for annulment using any of these grounds, you must meet requirements for each of these grounds.  For example, if you married someone who is 16 years old or older but fewer than 18 with consent from that person’s parents, then your marriage was valid and cannot be annulled.  The courts will declare the marriage void if the parents did not consent to that marriage. If the court grants the annulment, then it will be like the marriage never existed.

In a situation where the marriage ceremony was conducted when one of the parties was too intoxicated, the court will not grant an annulment if the parties continued to live together after they got sober.  If the spouse is seeking an annulment because of impotence of the other party, the court will only grant it if that impotence is permanent. So getting an annulment can actually be a complex process depending on the specific circumstances of the couples involved.

Filing a Suit for Annulment

To get an annulment, you must file a document in the district court for the county you reside in Texas, and you must have lived there for more than six months.  The suit is called “A Suit to Declare Void the Marriage or Petitioner and Respondent”. The petitioner in this case is the person filing for annulment while the other spouse is the respondent.

What happens to the children?

If the two parties have biological children or children that they had adopted, a suit to set up custody of the children will be joined with the annulment.  This suit is also referred to as a Suit Affecting the Parent-Child Relationship (SAPRC). The court joins the suit with the annulment so that it can make orders for custody, visitation and child support concerning the children.  Children can make the whole annulment process very complex and that means that you will need to consult a resourceful family law attorney to guide you through the process.