Child custody is among the most important issues discussed either by a court or mediated by divorcing parties during divorce.  However, parents that were never married often wonder if the custody laws used for married couples also apply to them. 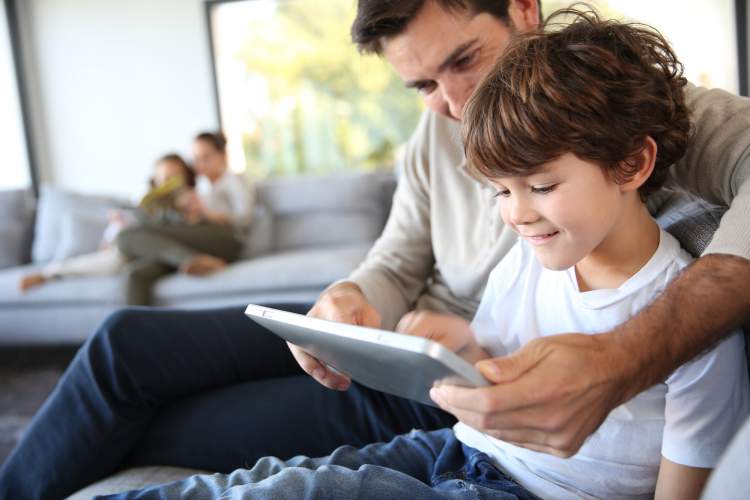 When an unmarried couple wants clarity on child support and custody they can settle this in a Paternity case or in a Suit Affecting Parent Child Relationship (SAPCR).

To admit paternity, the father has to have signed an “Acknowledgment of Paternity” either in a hospital or sometime after.  In an SAPCR case it is usually the mother that files to get the child’s father legally recognized as the child’s father. Then DNA testing may be done as a result of the suit.

Texas law does not automatically recognize the man as the father of the child if he was never married to the child’s mother.

However, in a Paternity Case the father has to take a DNA test, which is among the first things done to establish his paternity.  After the man has established his paternity he can then work to get custody and visitation resolved.

Conservatorship of the Children

Custody or conservatorship of children of unmarried couples is not different from that of married couples.  The court will issue orders about child support, physical possession of the child and other custody issues just like it would for a divorcing couple.

All the decisions the court makes about child custody will be determined by the “child’s best interest”.

The Rights of the Unmarried Parents

A court will consider the father’s and the mother’s rights but it is mostly the child’s best interests that will determine the orders given by the court. Either of the parents has the right to ask the court to determine who the primary conservator will be and what visitation will look like.

These orders are important primarily because they help prevent situations where parents use children as a way to settle scores after a dispute.

For example, a parent may prevent the other parent from seeing their kids because of an argument the parents had.

Calling the police in such a situation will not help because there is no court order that states clearly who the primary decision maker for the child is. So if the unmarried couple separates, they have to go to court to get child custody orders regarding their children.