Most people think that fathers stand no chance of winning primary custody in Texas in a child custody case. 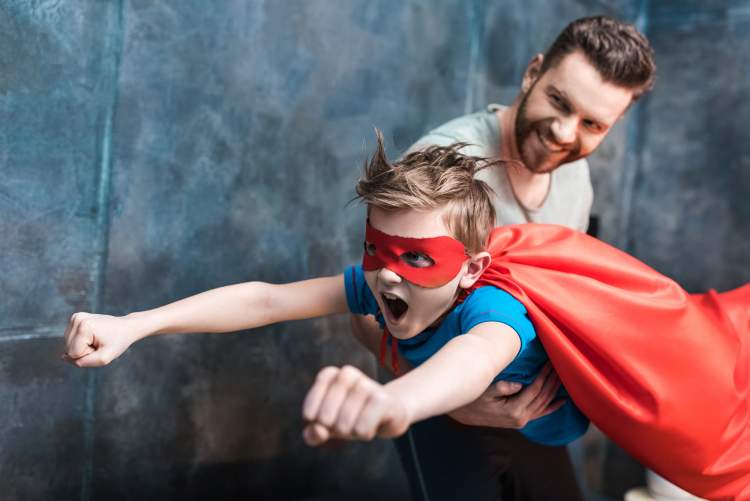 Who Gets Custody in Texas?

In the past mothers were the preferred custodial parents. This is no longer the case because studies show kids that have continuous and long-lasting contact with their fathers do well at school, adjust readily to changes in social situations, and have fewer disciplinary issues.

So fathers can and do win custody in Texas.

Fathers that lose custody do not lose because they are bad parents. They lose mostly because they were inadequately prepared for a custody case.

This is why it is very crucial for fathers to get experienced and resourceful lawyers to represent and advise them during custody cases.  Sometimes fathers destroy their chances of winning custody by failing to respond to legal actions.

Child custody is actually described as “conservatorship” in Texas.  The terms refer to similar things but have some differences.

Custody is a general term that not only includes duties and rights but also visitation, access and possession.  Conservatorship and Possession are the two words used in a court during a child custody case in Texas.

Conservatorship is all about decision-making rights that parents have in relation to their child.  The term possession is used in Texas to refer to the number of times a parent is entitled to the physical possession of the child.

You should know that the word primary custody does not exist in the Texas Family Code but you may hear lawyers and even some judges using it.


In a divorce case in Texas, the father and mother of the child will have equal chance to convince the judge that either of them should be named the primary conservator of the child.

Both of them start on equal footing. This means that the judge will pay more attention to the child’s best interest to determine who the primary conservator should be. The court will consider things such as:

If the father is the best choice as far as the best interest of the child is concerned, then the father will be made the primary conservator.

What fathers can do to become primary conservators.

A resourceful family law attorney can help you prepare all the evidence you need for a child custody case.