At What Age Can A Child Make A Custody Decision?

There are people that mistakenly assume that when a child is 12 years old, the child can choose which parent to stay with after a divorce. This is an urban myth that must be debunked. The truth is that in Texas, a child cannot decide which parent shall have custody.  What usually happens is that a child that is age 12 and above is given a chance to have a say in where they will live. 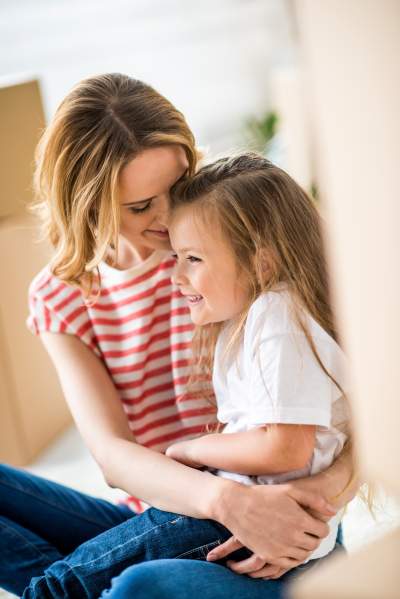 Interview of Child In Chambers


What many courts in other states call custody is actually called conservatorship in Texas. The terms are similar but cannot always be used interchangeably.  The parent who receives child support also gets to decide where the child lives is called a primary conservator. To decide who among the two parties in the suit will become primary conservator, the court considers the following:

After the court has made a decision on who will be the primary conservator, either of the parents can still petition the court for a modification should there be substantial change in circumstances.